Posted on October 3, 2017 by enkiduonthenet

I’ve been pondering the topic of ‘the week‘. Not the ‘topic of the week’. The week, as in seven days. It’s an unusual number to use as a unit for a length of time, as it is a prime number of days, and this makes using fractions of a week a bit tricky. Half a week is 3 and a half days long, so it’s not usual to, for instance, agree to meet someone in ‘half a week’.

No, we say ‘See you in three days’, or four days. We might say ‘this paint will take 2 and a half days to fully dry’, but this is a bit odd. We’d usually say something like ‘this paint will take between 2 and 3 days to fully dry’. We usually treat days as ‘atomic’ when counting days. The number of days is usually an integer, although we could break days down and use fractions or real numbers with them.

The fact that the number of days in a week is a prime integer also makes converting from weeks to days and days to week interesting. Quick, how many days in seventeen weeks? The answer is 119. How many weeks is 237 days?  The answer is 33 with six days left over. It’s not easy.

So, they decided to make it fit. They divided the year into 12 months, which left them with bits of days just lying around. This was obviously untidy so they scrunched up the bits into one days and tagged them onto the various months more or less at random. The final left over bit that they ended up with they ignored. 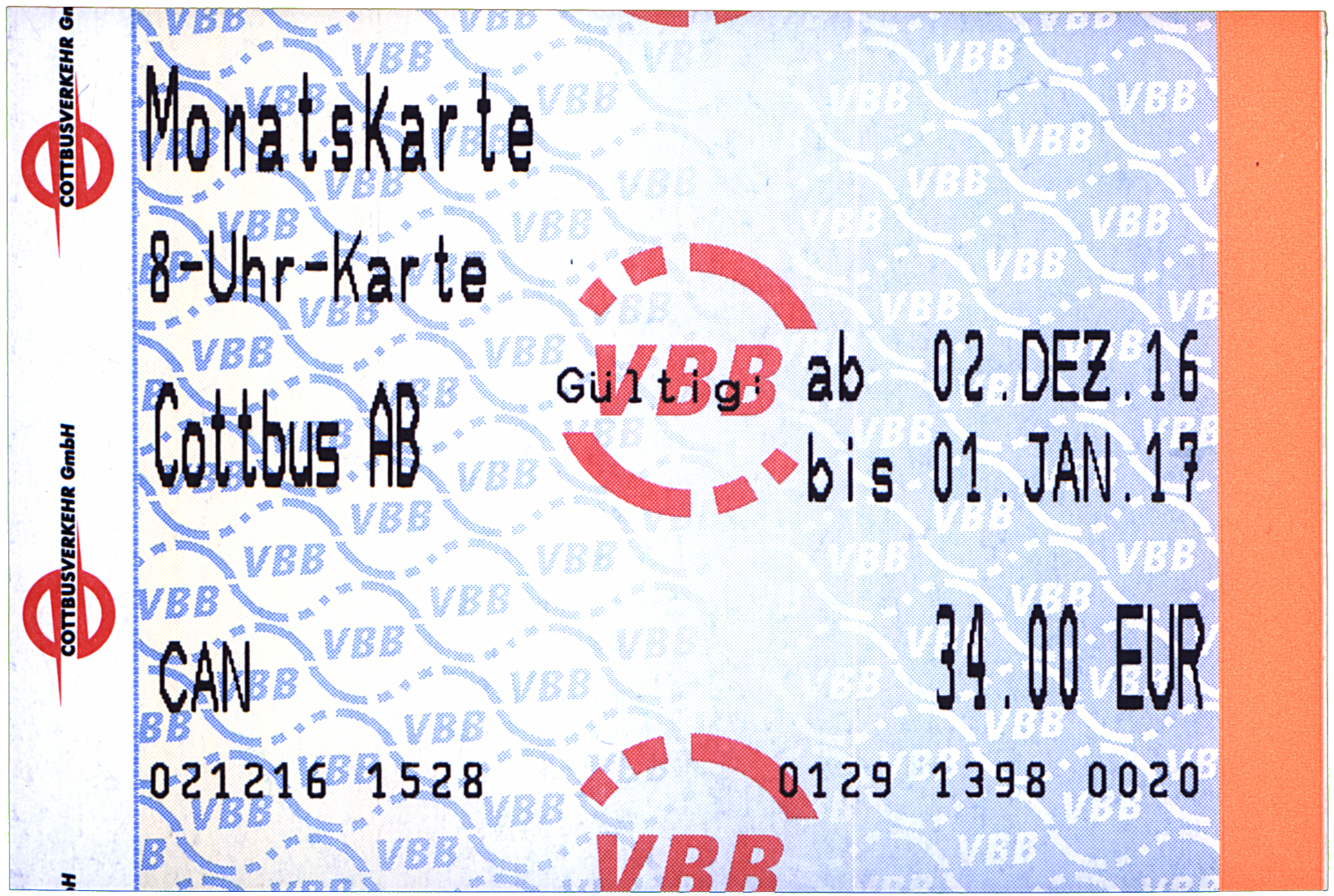 That’s how we ended up with mnemonic rhyme “30 days hath September, April, June and November…” with that horrible line that doesn’t scan. That’s rather appropriate really, as the reason that the rhyme is needed is because the days don’t fit properly into the months. It’s an uneven rhyme for an uneven scheme.

The ancients ignored the odd bit of a day that was left over until someone noticed that the year was still sliding out of synchronisation with the seasons. So they added or took away a day or two here and there in special, short or long years. Problem solved. 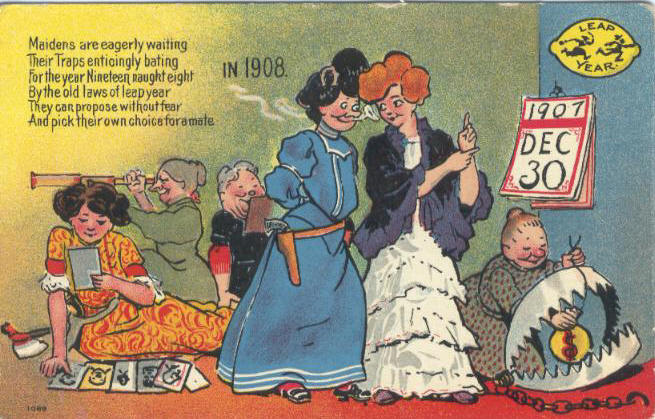 Well sort of. They ended up with a super complex list of rules for working out how many days there are in a month, where to fit extra days into the calendar, and when to fit them in. Horror!

Finally scientists decide to cut through all this confusion and define a second by using an atomic clock. Providing you don’t accelerate the clock to a significant fraction of the speed of light and keep it at absolute zero. Easy! 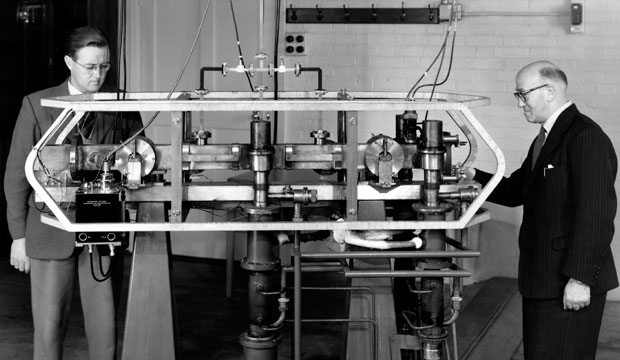 Unfortunately the actual day and therefore the actual week is not exactly equal to the standard day or week. It would be quite legitimate to claim “Wow, this is a long week, it’s 0.608111.. standard seconds longer than a standard week”. But don’t expect much sympathy.

Seven days is actually a pretty reasonable length to a week. We divide it into “the weekend” and “the rest of the week”. If it was a couple of days longer, it would be a long time between weekends. We’d probably be tempted to add an extra day to each weekend, or maybe alternate weekends…. But now we’re getting complicated again.

If the week was shorter, we’d probably get less work done. If the week was five days and we still had a two day weekend then time available for work would be about 17% less. Of course five day working weeks are fairly recent in historical terms, but I’m not going to work out the numbers for a 6/7 working week and a 4/5 working week.

We designate Wednesday as “Hump Day”, since it is the middle of the week and if we reach Hump Day before having a breakdown or perhaps killing someone, that’s a win. There’s only half the week to go and we’ve broken its back.

We celebrate Fridays, often with a quick drink, then shoot off to enjoy the weekend. We come in on Mondays, faced with five more days of toil. On Tuesdays, we’ve at least knocked off one day, but it’s still a bit beige. Wednesday is Hump Day and we’re halfway there! When Thursday comes we’re almost there, and Friday is relatively easy. It’s practically the weekend, when we block out the thought of Monday all together if we can.

The week has a sibling called the “fortnight”. Two weeks, as a chunk. At one time the fortnight was usually reserved for a summer holiday. A fortnight at the beach or the bach. Time away with the kids. Idyllic golden weather by the sea. Of course, we only remember the good times, and forget the bad ones, but still it would be summer, it would be fairly warm, and the weather is usually better in the summer.

Weeks are the medium sized sections of our lives, often used to split up the humdrum from the pleasant parts of our lives. We should appreciate our weeks, no matter how many standard seconds long they are.

Girl on a swing